back to All News 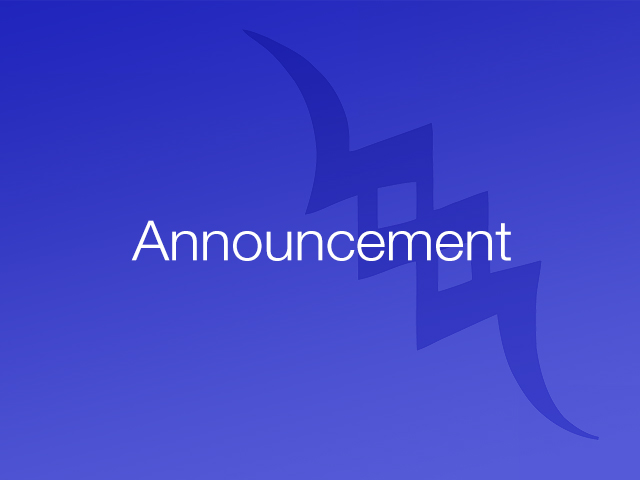 I am very pleased to announce that Dennis L. Kogod has joined us as the President of Sanderling Renal Services-USA LLC.

Mr. Kogod is uniquely qualified to transform Sanderling into a national force in kidney care.

Mr. Kogod has a long and illustrious career in the field of kidney care. He was the President and Chief Operating Officer of Gambro Healthcare from 2000 to 2005. (Gambro entered the dialysis services market through its investment and subsequent acquisition of REN Corporation-USA in 1991, a company which was founded in 1986 by Dr Jerome Tannenbaum, Sanderling’s Chairman and CEO).

At the time of Gambro’s sale to Davita (NYSE:DVA) in 2005, it owned and operated 550 clinics in the US, with annual revenue of $2.5 Billion in dialysis and laboratory services.

Following the acquisition by DaVita in 2005, Mr. Kogod went on to serve as the President and Chief Operating Officer of DaVita, and presided over DaVita’s growth to approximately 1800 dialysis clinics and $8 billion per year of patient services revenue.

In 2013 he became the President and COO of DVA’s Healthcare Partners population health division. In addition to his responsibilities at Healthcare Partners, Mr. Kogod was the CEO of DVA’s International Division from 2012 to 2016 where he oversaw its growth into 12 countries outside the United States.

Mr. Kogod is a committed believer that a value based integrated care model is the Gold Standard of Care, particularly for patients with advanced CKD, ESRD, Diabetes, and CHF. He has joined Sanderling to use his expertise and experience in integrated care to improve social and clinical outcomes for dialysis and CKD patients.

On the personal side, Mr. Kogod has devoted time and effort to two very noble causes, as the former CEO and Executive Chairman of 360 Behavioral Health which focused on Autism, and as a board member of the Medical Mission for Children, which delivers surgical, medical, and dental care to children in under-served parts of the world.

In the last few months, we feel very fortunate to have added two immensely talented and experienced individuals to the Sanderling C-suite. Mr. Kogod will be growing the exciting value-based segment of our business, while Ryan Welter has fully embraced his position as COO of Dialysis and Telemedicine. Dr. Tannenbaum will continue to serve as Chairman and CEO.

Sanderling Renal Services-USA LLC, based in Nashville, Tennessee, is a leading provider of home dialysis, tele-nephrology, and e-Dialysis™ in the United States.