back to physician network 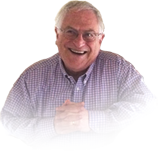 Dr. Tannenbaum has founded and of 3 of the largest dialysis mid-size dialysis organizations in the United States. Dr. Tannenbaum is presently the Co-Founder, Chairman, and CEO of Sanderling Renal Services which he started in late 2012 with the intention of creating a national tele-nephrology program to serve rural communities and under-served populations of patients. Sanderling provides tele-nephrology and in-patient dialysis to almost 40 hospitals in 12 states, and uses tele-medicine and remote monitoring to provide in-center and home hemodialysis in multiple urban and rural locations.

He founded and led REN Corporation-USA (NASDAQ: RENL), from its inception in 1986, to becoming one of the largest dialysis providers in the United States by 1993. Following the sale of REN to Gambro, he founded and led MIMS, a medical software company and developer of the robust PEARL EMR system. MIMS was an early pioneer in the development of an Internet-accessible EMR under the brand name of IMRAC (Internet Medical Record Access Card). In 1998 Dr. Tannenbaum founded and led National Nephrology Associates, a nationwide dialysis company. NNA was acquired by Renal Care Group (NYSE: RCG) in 2004. He founded DSI Renal in 2005, which became nationally prominent after its acquisition of 106 clinics from Fresenius in 2006, giving it a presence in 26 states. DSI was acquired by DaVita in 2011.

Dr. Tannenbaum holds an M.D. from Vanderbilt University School of Medicine and a Ph.D. in Pharmacology from Vanderbilt University School of Graduate Studies. He completed his training in Internal Medicine at the Jewish Hospital of St. Louis and his Nephrology training at Barnes Hospital, both affiliates of Washington University in St. Louis School of Medicine. He is Board Certified in Internal Medicine and Nephrology and is a Fellow of the American College of Physicians (FACP).

Dr. Prasad is a Board Certified nephrologist. Prior to joining Sanderling he founded a succesful nephrology practice in Las Vegas. He served as one of the medical directors and JV partners of several highly successful dialysis units. In addition to his expertise in physician practice models, he has spearheaded and developed In-center dialysis programs, home dialysis programs, and acute care dialysis programs. He has served as medical director for multiple dialysis facilities over the past decade. Dr. Prasad is focused on the Telemedicine physician model, telemedicine expansion, and new business development.
Contact Dr. Rajeev Prasad:rpmed@hotmail.com 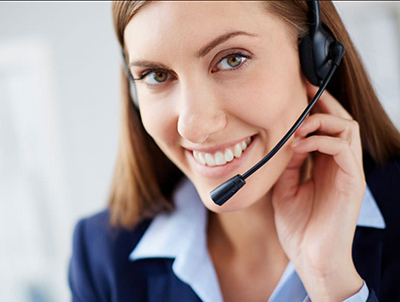 Dialysis service provider with history of fueling consolidation must...

Sanderling recognized as the expert on Telenephrology, hosts ESRD...